To: all World Leaders

ENOUGH IS ENOUGH, on our climate threat 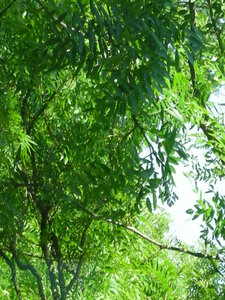 We demand they take bolder action than they ever have before, to
ONE - significantly reduce carbon emissions by immediate executive order to create massive renewable operations, and
TWO - to commit to financially supporting the efforts on carbon sequestration out of the atmosphere, identified by the 11 finalists with the Virgin Earth Challenge. They are listed at www.VirginEarth.com .

The year of 2013 has witnessed 3 MAJOR STRIKES on the climate front.
ONE - passing the mark of 400 parts per million of atmospheric carbon, in MAY 2013.
TWO - a study was released in AUGUST 2013, revealing the fastest acceleration yet, of acidification in the ocean, marking ten times the norm, which was substantiated by a Columbia Univ study in March 2012, indicating the pace of ocean acidification has no parallel in 300 million years.
THREE - at the writing of this petition, a major city - San Francisco - is currently threatened by wildfire, potentially shutting down its water and power supply - AUGUST 2013. World cities are showing constant threat now from wildfire, floods and hurricanes.